The founding principles are designed to utilize the power of sport and work towards creating a safe environment where young boys and girls are forwarded the opportunity to develop essential life skills while showcasing and harnessing their sporting talent.

At Hamiltons Football Academy our players will travel on a stimulating journey through a detailed football programme. One designed to create an environment and culture that will challenge, inspire and encourage the ambitions of aspiring young footballers. Read more 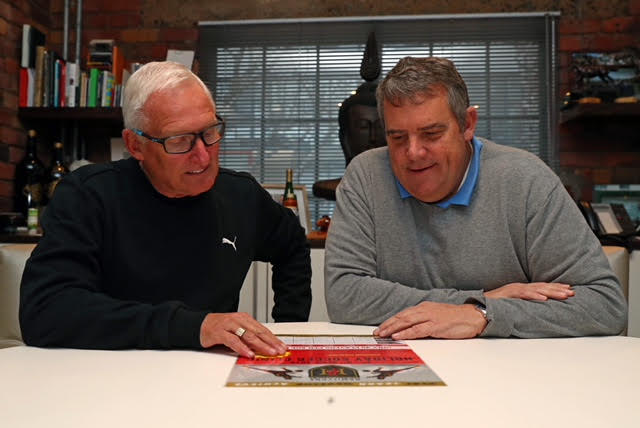 Through our coaching workshops we empower community members, creating leaders which allows them to conduct well structured coaching sessions. 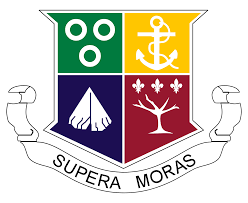